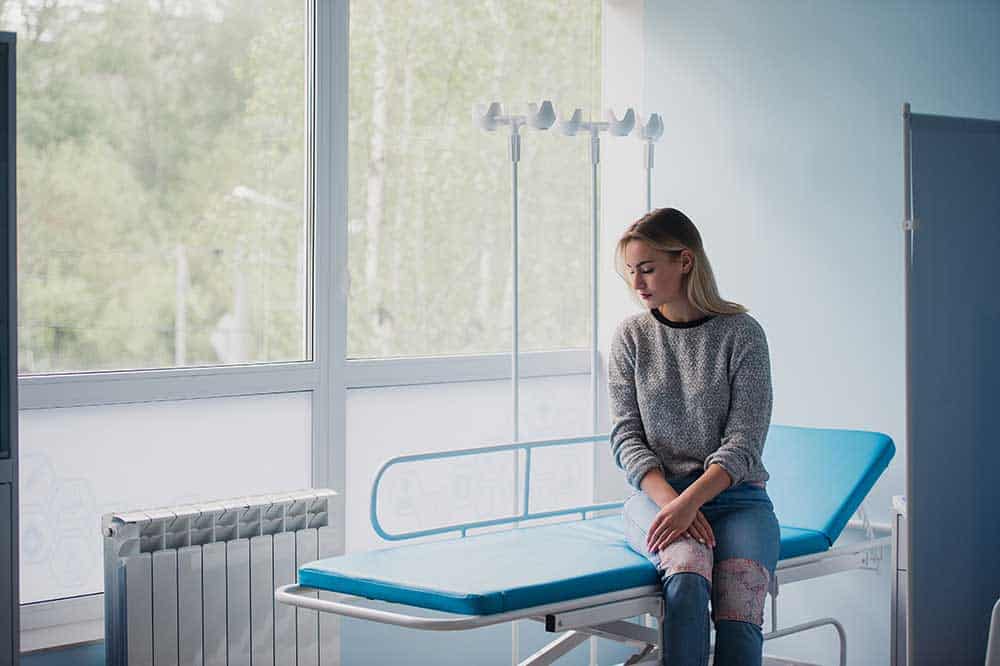 Sexual harassment refers to behaviors that can make someone feel uncomfortable through unwelcome or unwanted attention or advances. Today we are going to take a look at some signs that should be reported with the assistance of a sexual harassment attorney:

When employees show  inappropriate attention towards colleagues also counts as sexual harassment. Some examples are making jokes about sexual favors, requesting sexual favors, invading personal space, making unwelcome visits, and putting pressure on social interaction. If someone expresses romantic interest repeatedly and doesn’t take no for an answer, then that is also considered harassment. While dating in the workplace is hard to stop, it can also cause real problems if not dealt with appropriately. The problem persists even when two employees mutually agree to date, as things can turn ugly once they break up. Working together after a breakup is not easy as one party might try to pursue  the relationship while the other doesn’t want to and sees the approach as harassment.

While some employees take the defensive route by putting up with such behaviors, it is always advisable to speak up and fight for your rights whenever you face these situations.