By GPostingOctober 24, 2021No Comments4 Mins Read 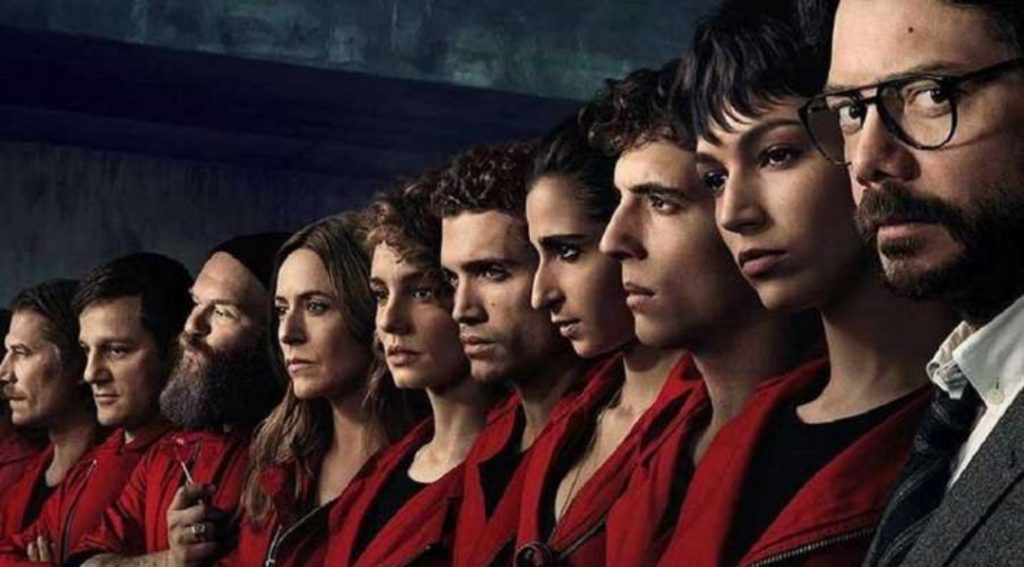 Whether you’re planning to select a show to binge-watch on a sleepover or thinking of a solo run, thriller shows are the perfect match. Keeping you on the edge of your seat, the cliffhangers will surely keep you hooked. So, we’ve listed down the top 6 binge-worthy thriller shows to watch in 2021, which include some fierce action sequences and high-stakes romance.

The show revolves around Louise, a single mother, who starts working at a psychiatrist’s office. What she doesn’t foresee is getting tangled in an affair with her boss while befriending her wife in a strange and unusual manner. She starts to keep some shocking secrets, which prove to change her life completely.

Behind Her Eyes is inspired by the 2017 novel of the same name written by Sarah Pinborough. The main cast includes Simona Brown, Tom Bateman, Eve Hewson, and Robert Aramayo. The show is available for streaming on Netflix. Make sure you have a good internet plan that can let you stream Behind Her Eyes in HD.

Back in 1979, three young girls were murdered in Fall River, Massachusetts, by a satanic cult. The leader of the cult, Carl Drew, was sentenced to life imprisonment. Now 20 years later, the lead investigator starts a re-investigation into the case, which throws light on some shocking facts, which were overlooked in the initial investigation.

The crime mini-series consists of four episodes, directed by James Buddy Day and produced by Blumhouse studios. You can watch this show with Amazon Prime. And if you are subscribed to any of the DirecTV packages, you can also watch it there or record it on your TV!

After being accused of a vile crime, Connie Mortensen can’t seem to remember committing it at all. A forensic psychiatrist, Dr. Emma Robertson, starts to assess the woman and takes notes of her loss of memory but gets stunned as some shocking facts start to unveil.

While trying to track down a murderer in Pennsylvania, a small-town detective, Mare Sheehan struggles to maintain work-life balance, as she faces various personal battles. The series explores the effects of past tragedies and family on the present life.

The show stars Kate Winslet as the title character, and Julianne Nicholson, Jean Smart, Angourie Rice, and Evan Peters as the supporting cast. The seven-episode series is written and created by Brad Ingelsby for HBO.

Tell Me Your Secrets is about three individuals, who are trying to keep their secrets hidden. The main characters consist of a woman who is linked with a killer, a serial predator desperately looking to run away from his troubled past, and a mother grieving over her missing daughter for some time now.

As the show continues, their mysterious pasts keep coming back to haunt them and each of them is pushed to their limits. The American thriller drama television series is directed by Harriet Warner.

Based on the Stephen King novel, the show follows a widow, Lisey Landon, who is mourning over the death of her husband, a famous author. While going through some of his stuff, Lisey finds some astonishing truths and suppressed memories of his unusual abilities.

While she keeps exploring the leftovers, she gains a mysterious stalker who thinks she is hiding something from the world. The show stars Julianne Moore, Clive Owen, and Jennifer Jason Leigh, whereas it is directed by Pablo Larrain. This show is exclusively available on Apple TV+!

Before the year 2021 ends, make sure you have watched its most popular and successful thrillers. There are plenty of options when it comes to which platform to stream the shows on. DirecTV is one of the best choices since it lets you stream shows on TV screens, phones and tablets.

Top Advantages To Full Support Bras For Plus Women